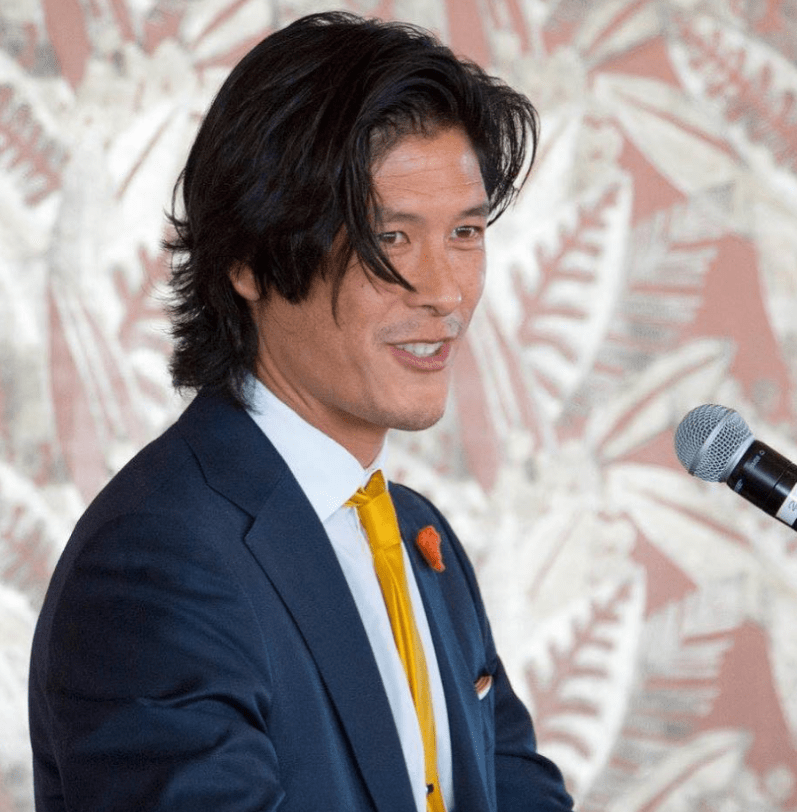 In early December, two of our Village Properties agents were honored with awards from the Santa Barbara Association of Realtors. Outgoing President of the SBAOR, David Kim, deservedly won the Realtor of the Year Award for 2018. David was recognized, in part, for his “extraordinary willingness and personal example of consistent support to the real estate industry.” In accepting his award, Kim commented “I thank my lucky stars every day that I am able to serve this community." In a very moving tribute, the inaugural Realtor Award of Excellence was awarded to Rebecca Riskin posthumously. Inscribed on the plaque, which was received by her son Robert of Riskin Partners, were the words, “in recognition of her most distinguished career, history of excellence and collaboration, willingness to share knowledge with others, and her well-earned reputation for demonstrating the highest standards of ethics and professionalism. Rebecca’s legacy cannot be understated and her contributions to our professional community will continue to elevate the industry for years to come.” Indeed, Rebecca left a tremendous legacy behind, and would have been so honored that her team, Riskin Partners, were the #1 selling team in Santa Barbara for 2018.